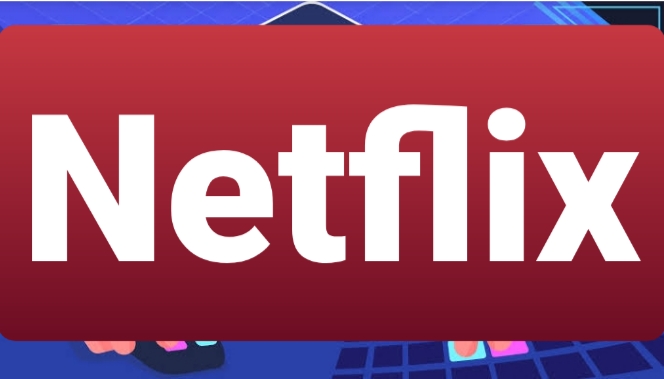 This is an Indian short film , which tells us about intimacy , sex and the complexities of love .

In this film Demi Moore stars as a mother who started stripping to make money so that she can take custody of her daughter .

This film explores nascent teen sexuality with humour and irrelevance . Every character have different crossroads in their love life but however they manage it with the help of their friends and crushes.

In this film Daniel Radcliffe plays the role of a boy who mourns The Mysterious death of his sweetheart who begins to the grow horns over his forehead .

Two women named Alia shwkat and Laia Costa, have sexual and romantic chemistry and they decided to go an epic 24 hour date